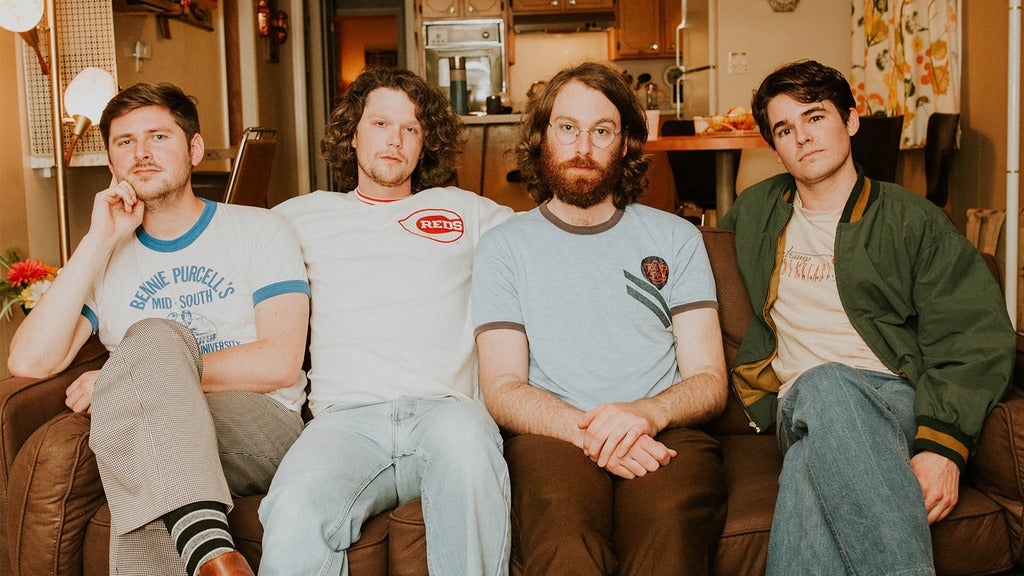 The Brook and the Bluff

Expertly crafted songs and sublime musicianship are the backbone of Nashville-based The Brook & The Bluff. Originally from Birmingham, AL, the band’s name is derived from the pockets of Birmingham where they grew up — Bluff Park for frontman Joseph Settine, and Mountain Brook for bassist Fred Lankford, drummer John Canada, keyboardist Kevin Canada, and guitarist Alec Bolton. Yard Sale, the band’s most recent album, harnesses the spirit of their live show while showcasing intricate harmonies and inventive arrangements. Such is the case on featured singles “Misnomer” and “Doobie Bronson”. Recorded with longtime collaborator Micah Tawlks (Coin, Jake Wesley Rogers), Yard Sale comes in the wake of First Place - the band’s compelling debut, which features the anthemic “Halfway Up” along with fan favorites “Everything Is Just A Mess” and “Shelby”. The Brook & The Bluff have built a successful foundation of touring on the back of their famously energetic live performances. Headlining sold-out rooms in major markets across the country and having supported Mt Joy, Rainbow Kitten Surprise, and Ashe in 2022 - the band now enters the new year with all the momentum in the world. 2023 holds an impressive festival season, the band’s Red Rocks debut (supporting Rainbow Kitten Surprise), and a fresh Spring 2023 tour.